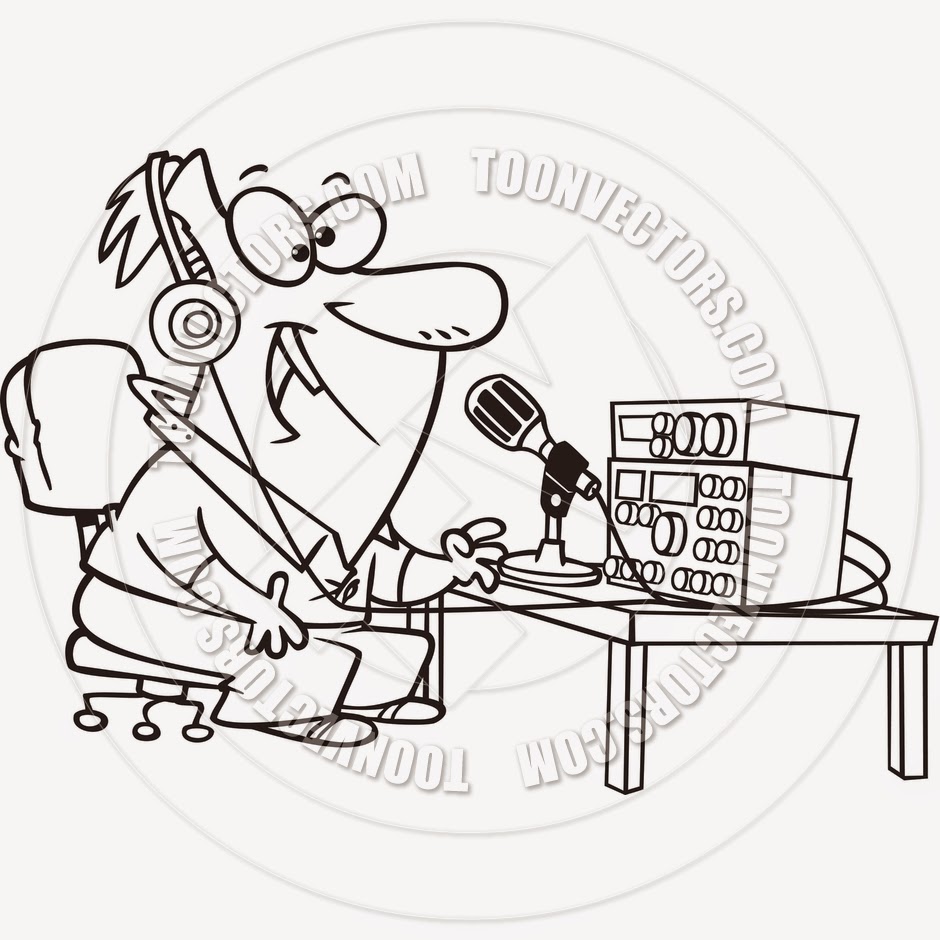 What a great day, I woke early about 5AM why ? I'm nuts I guess. I turned on the cop radio and made coffee. I thought 40 meters may be open on JT9 for DX, but after working a few state side QSOs and no DX I switched the Kenwood TS-590 on and called CQ with 100 watts SSB. I had a couple of rag chews with some guys in N.Carolina and Pennsylvania. Now I made anough noise to wake the wife and she made a very nice bacon and egg breakfast. A little later lunch was put in the oven and I went back to Radio Central down the hall. A few more QRP JT9 QSOs were had on 10 meters into Europe. 10 was not too good today unlike a few days ago but still you can make a few contacts. It was cold and a few snow flakes were falling outside. I had a few things to do outside but you know how it is, I did not do them. While waiting for lunch I watched a movie on TV and just as it was over lunch was on. After a great lunch with just my wife and I  I pushed back in my ol' easy chair and well, my eyes closed for over an hour. Betty and I watched another movie togeather. After the movie I made a few more state side contacts on SSB and again a few QRP JT9. This days activity may sound very ho hum but to me it couldn't have been better. Thanks Giving 2014 was great.... Back to the grind tomorrow .... Jack
Posted by Jack WB9OTX at Thursday, November 27, 2014