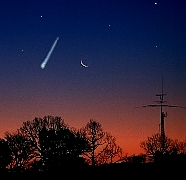 50 Mhz. Meteor scatter is a new mode for me. After about 50 yrs. in the Ham Radio hobby this is one that I have missed. I found communicating via a streaking meteor is much easier than I expected. I was never too excited running 6 meters in the past, but this is a new challenge. If you can transmit 25 watts or more, have a computer, and some time you can work other stations via a meteor trail. Don't give up if you are not going to be one of the big gun boys. I have made contacts with 25 watts and a dipole antenna.
But it takes time and patience The bigger the antenna and higher wattage will increase contacts and slow wait time. Give it a try, Its habit forming.
......... Jack WB9OTX
A beginner’s guide to meteor-scatter communicat 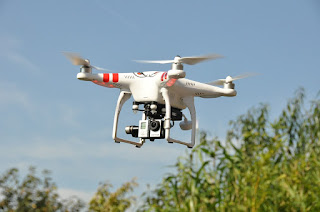 image from
https://pixabay.com/en/photos/drone/
Posted by Jack WB9OTX at Wednesday, March 29, 2017

Equinox, Eggs in the balance

The egg being the most literal and obvious of all fertility symbols, ancient eggish customs survive not only in the form of egg rolling and Easter eggs, but also in the quaint superstitious belief, most often attributed to the Chinese, that you can stand a raw egg on end during the equinox. Apparently this derives from the notion that, due to the sun's equidistant position between the poles of the earth on the first day of spring, special gravitational forces apply.

From a skeptical point of view, the first objection that comes to mind is the fact that there's another equinox on the first day of autumn. Why is there no talk of balancing eggs on end in September? Secondly, while it's true that on both equinoxes the earth's axis is perpendicular to the sun, so day and night are of exactly equal length, there's no scientific reason to suppose that that alignment has any appreciable effect on gravitational forces here on earth. Thirdly, if the equinox can cause this curious anomaly, why aren't there others? Why don't we hear talk of being able to stand broomsticks, pencils, lollipops, or toothpicks on end? 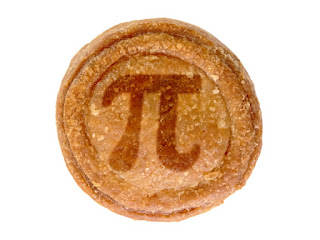 Pi Day is an annual celebration of the mathematical constant π (pi). Pi Day is observed on March 14 (3/14 in the month/day date format) since 3, 1, and 4 are the first three significant digits of π. In 2009, the United States House of Representatives supported the designation of Pi Day. 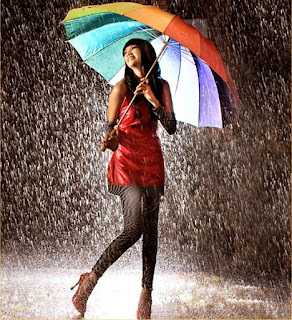 How Much Will It Snow

Get the total Forecast 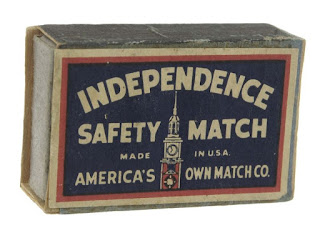 The Made in USA mark is a country of origin label indicating the product is "all or virtually all" made in the United States. The label is regulated by the Federal Trade Commission (FTC).

In general, goods imported into the United States must have a country of origin label unless excepted, but goods manufactured in the United States can be sold without any sort of "Made in the USA" label unless explicitly required. Requirements to label domestic content include automobiles and textile, wool, and fur products. Any voluntary claims made about the amount of U.S. content in other products must comply with the FTC’s Made in USA policy.
Read MORE


From Wikipedia, the free encyclopedia
Posted by Jack WB9OTX at Monday, March 06, 2017

Labels: Made in USA

I seen the Pitcairn Is. group VP6EU on 30 meters JT65 this morning.(3/5/17) I called several times but the West Coast  guys beat me out every time. I think they leave today. Oh Well I have them on SSB and several bands, but this was many years ago. This was when Tom Christian was still alive and making a good living off QSL cards. I sent my dollars just like every one else. The call I worked Pitcairn Is. with was VR6TC The TC was for Tom Christian. The cards I had were red tint instead of blue tho. 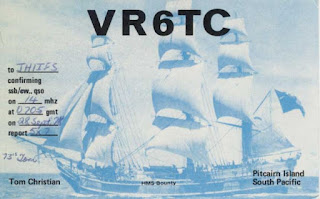 This was in the early 1970s - lots of great radio memories back then.
https://www.qrz.com/db/WB9OTX

Thanks to:
JH1IFS for the use of his QSL card.
The Telegraph newspaper