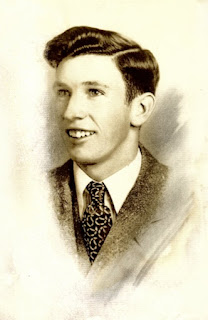 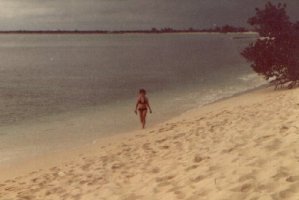 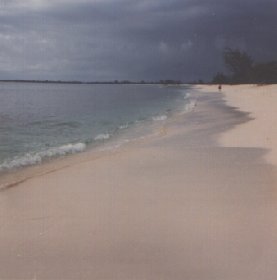 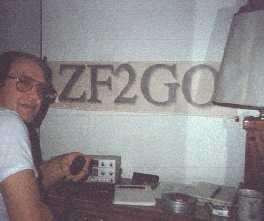 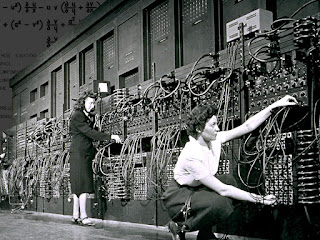 On 14 February 1946, journalists gathered at the Moore School of Engineering at the University of Pennsylvania to witness a public demonstration of one of the world's first general-purpose electronic digital computers: the Electronic Numerical Integrator and Computer (ENIAC). 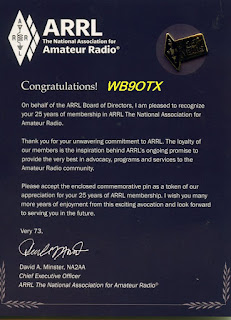 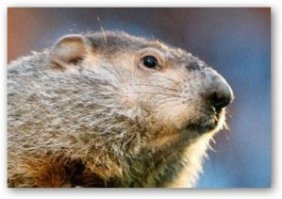 Click to see the page
http://www.stormfax.com/ghogday.htm
Posted by Jack WB9OTX at Tuesday, February 01, 2022

There was once a far away land called Ruritania, and in Ruritania there was a strange phenomenon—all the trees that grew in Ruritainia were transparent. Now, in the days when people had lived in mud huts, this had not been a problem, but now high-tech wood technology had been developed, and in the new age of wood, everyone in Ruritania found that their homes were all 100% see through. Now, until this point, no one ever thought of allowing the police to spy on someone’s home, but the new technology made this tempting. This being a civilized country, however, warrants were required to use binoculars and watch someone in their home.  The police, taking advantage of this, would get warrants to use binoculars and peer in to see what was going on. Occasionally, they would use binoculars without a warrant, but everyone pretended that this didn’t happen.

One day, a smart man invented paint—and if you painted your house, suddenly the police couldn’t watch all your actions at will. Things would go back to the way they were in the old age—completely private.

Indignant, the state decided to try to require that all homes have video cameras installed in every nook and cranny. “After all”, they said, “with this new development crime could run rampant. Installing video cameras doesn’t mean that the police get any new capability— they are just keeping the old one.”

A wise man pointed out that citizens were not obligated to make the lives of the police easy, that the police had survived all through the mud hut age without being able to watch the citizens at will, and that Ruritania was a civilized country where not everything that was expedient was permitted. For instance, in a neighboring country, it had been discovered that torture was an extremely effective way to solve crimes. Ruritania had banned this practice in spite of its expedience. Indeed, “why have warrants at all”, he asked, “if we are interested only in expedience?”

Soon it was discovered that some citizens would cover their mouths while speaking to each other, thus preventing the police from readingtheir lips through the video cameras. This had to be prevented, the police said. After all, it was preventing them from conducting their lawful surveillance. The wise man pointed out that the police had never before been allowed to listen in on people’s homes, but Dorothy Quisling pointed out that people might use this new invention of covering their mouths with veils to discuss the kidnapping and mutilation of children. No one in the legislature wanted to be accused of being in favor of mutilating children, but then again, no one wanted to interfere in people’s rights to wear what they liked, so a compromise was reached whereby all homes were installed with microphones in each room to accompany the video cameras. The wise man lamented few if any child mutilations had ever been solved by the old lip reading technology, but it was too late—the microphones were installed everywhere.

However, it was discovered that this was insufficient to prevent citizens from hiding information from the authorities, because some of them would cleverly speak in languages that the police could not understand. A new law was proposed to force all citizens to speak at all times only in Ruritanian, and, for good measure, to require that they speak clearly and distinctly near the microphones. “After all”, Dorothy Quisling pointed out, “they might be using the opportunity to speak in private to mask terrorist activities!” Terrorism struck terror into everyone’s hearts, and they rejoiced at the brilliance of this new law.

Meanwhile, the wise man talked one evening to his friends on how all of this was making a sham of the constitution of Ruritania, of which all Ruritanians were proud. “Why”, he asked, “are we obligated to sacrifice all our freedom and privacy to make the lives of the police easier?  There isn’t any real evidence that this makes any big dent in crime anyway! All it does is make our privacy forfeit to the state!”

However, the wise man made the mistake of saying this, as the law required, in Ruritanian, clearly and distinctly, and near a microphone. Soon, the newly formed Ruritanian Secret Police arrived and took him off, and got him to confess by torturing him. Torture was, after all, far more efficient than the old methods, and had been recently instituted to stop the recent wave of people thinking obscene thoughts about tomatoes, which Dorothy Quisling noted was one of the major problems of the new age of plenty and joy.

100th anniversary of the success of the transatlantic tests 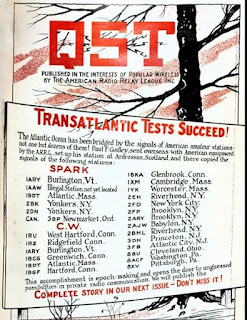 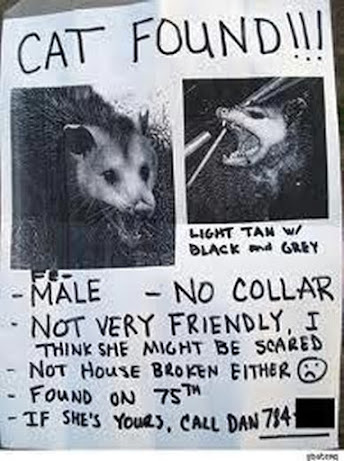