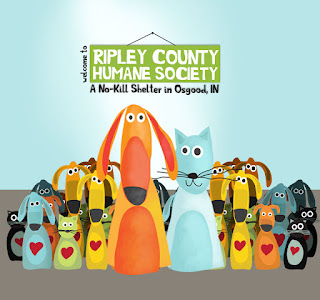 See the past posts in my Blog


See photos of the tower at Osgood Park 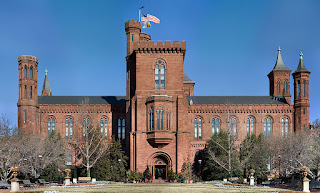 To say the Smithsonian National Museum of Natural History in Washington, D.C. is large is, to put it lightly, an understatement. The museum, which does not charge a fee for admission, is housed in a building with a total area of 1,320,000 square feet! If that whopping figure puts you off, don't be intimidated; the space accessible by the public is a comparatively minuscule 350,000 square feet. 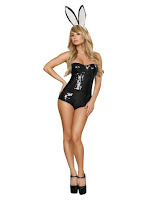 Easter day is the first Sunday after the 14th day of the lunar month (the nominal full moon) that falls on or after 21 March (nominally the day of the vernal equinox). For determining the feast, Christian churches settled on a method to define a reckoned "ecclesiastical" full moon, rather than observations of the true Moon. Eastern Orthodox Christians calculate the fixed date of 21 March according to the Julian Calendar rather than the modern Gregorian Calendar, and use an ecclesiastical full moon that occurs four to five days later than the western ecclesiastical full moon.

Past Posts    Image from 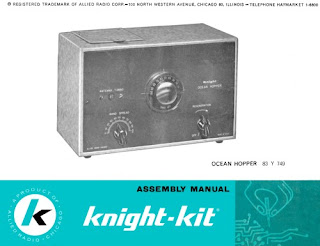 When I was very young I built a Knight-Kit Ocean Hopper Receiver, It was sold by Allied Radio out of Chicago. Allied produced a big thick catalog that was every boys dream book, and I dog eared the pages. The Ocean Hopper Receiver was soldered together with a wood burning iron. An old speaker was mounted in a Nestles Quick Co-Co Tin. I can't remember how many tubes, maybe 3 or 4 the frequency was controlled by 4 pin coil forms. The 4 coils divided from 0.1 to 30 Mhz. The gain above about 15 Mhz. was pitiful. Most of the listing was done parked on the AM broadcast band, but some international broadcasts were listened to also, such as BBC, VOA, Radio Netherlands, and so on. I was young and not knowledge of radio theory yet. I believed it would be possible to wind another coil to receive an unlimited amount of frequencies above 30 Mhz. I experimented with different turns of magnet wire on the form, but nothing was ever achieved.  The receiver was what was called a re-ginerative receive. This is one of the most basic designs. I dreamed of what was to hear on VHF and UHF frequencies or even above. Now that was a long time ago as I am 70 years old now. I just (today) accomplished that dream I had then. I just set up a SDR (software defined radio) it receives from 0.1 to 2,000 Mhz., a 2,000 Mhz. receiver was not heard of or maybe non-existence in the 1950s. Here are a couple of photos of the Ocean Hopper and coil, this but one of the radios that had jump started me into my great hobby of Ham Radio....... Jack .... Radio Station WB9OTX

The Pros and Cons of Daylight Saving Time
Ever since the very first time Daylight Saving Time (DST) was introduced about 100 years ago, people have disagreed about whether setting the clocks one hour forward in the spring and back again in the fall has the desired effect.

Bill did it to me 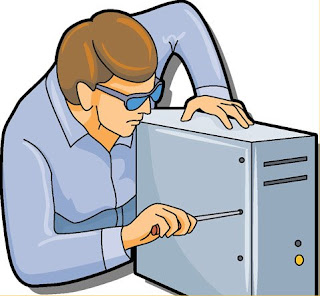 I'm old school because I have a couple of computers still running Windows XP, the rest, All but one, run Windows 7 OS. One I updated to Windows 10. I received a piece of hardware that stated it would not run on XP so I removed the XP computer and put the Windows 10 in its place. I hooked up hardware from the old to the new Windows 10 machine. I use it to interact with my Ham radio station. Ooops none of the hardware that worked perfect on XP malfunctions on 10. I spent two hours reloading drivers and checking / un-checking boxes trying to get things to work but no luck. I then put the hardware over on a Windows 7 computer and it worked perfect. Not to give up I tried another piece of hardware, The same outcome. I will run the new hardware across the room on a 7 machine. Its all I can do. Bill has did it to me good this time. After a few bad words I put everything back like it was. If you have older software or external hardware that you really like and it runs fine on XP or 7, beware of Windows 10. Don't let Bill get you like he did me. ........ Jack