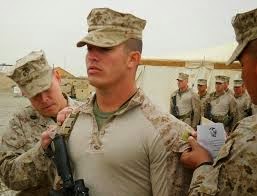 A Marine reservist who has served his nation honorably in two wars, was arrested in Mexico after he mistakenly crossed a border point near Tijuana on March 31st . Since then, in spite of all evidence that he entered Mexico by mistake, the authorities in Mexico have not released him. 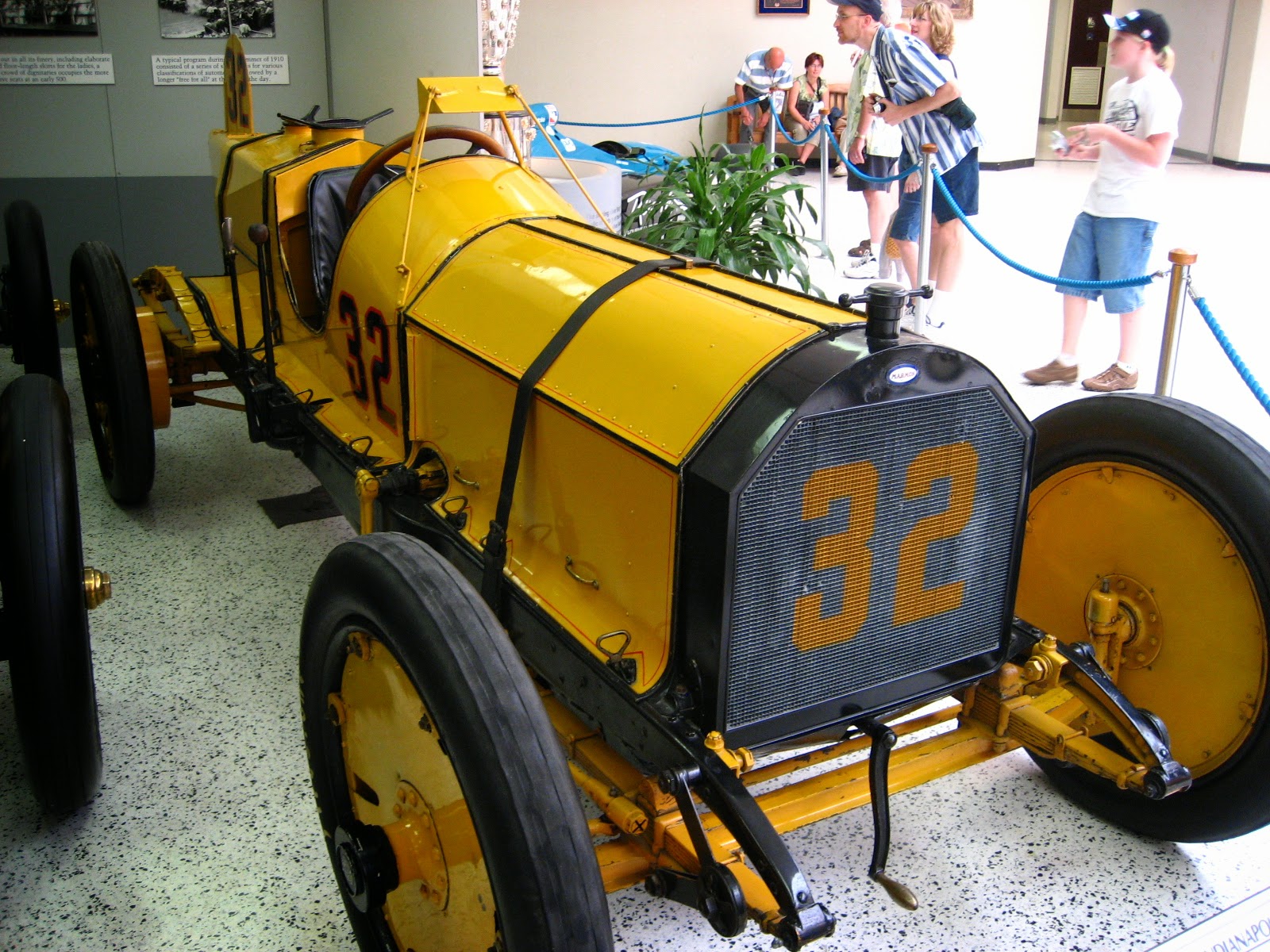 Last night (May 26,14) two friends and I traveled to Lawrenceburg Speedway to see the World of Outlaws sprint car race. I had not been to the track in over 20 years, boy what changes they have made. First, it is now a 3/8 from the 1/4 mile. Two, the seats are great, completely redone. Three, the staff are many, friendly and informative. I have always been a Steeve Kinser fan and he was on hand to provide some thrills. The last Outlaw race I seen at Lawrenceburg Sammy Swindell had a little disagreement with Jack Hewitt. Sammy got on the P.A. and made the statement "He would never race at Lawrenceburg again", I guess he changed his mind as he placed 3rd in the feature last night. Long ago Dick Gains was another favorite of mine. Read about him HERE All and all it was a very fun night, I recommend you visit the Lawrenceburg Speedway soon.

Veterans make it possible for everything you take for granted.
Posted by Jack WB9OTX at Friday, May 23, 2014

1. It was first known as decoration day.

2. It started with the civil war.

3. The North and the South originally celebrated separate Memorial Days.

4. Memorial Day wouldn’t have lasted without WWI and WWII.

5. It wasn’t established as an official holiday until 1968.

6. General logan made it official.

8. The wearing of the Buddy Poppies came from a poem written by a Canadian general.

9. The song ‘Taps’ came from the French.

10. 3pm on Memorial Day is the “National Moment of Remembrance.”

May 18, 1953
At Rogers Dry Lake, California, in her Canadair Sabre, American Jackie Cochran became the first female pilot to break the sound barrier.
Read more about her

Did you know you can view full episodes of  NOVA on YouTube. Here you can see the hundreds of shows that are available. Click HERE  for a list.
If you are a Veteran or just respect the Veterans, You should watch  "These Hallowed Growns"
This documentary highlights the foreign cemeteries and memorials honoring the sacrifices of the U.S. military on behalf of other nations. This is a must see. See it HERE  55 minutes

I had no idea that the scanner audio was off line. My electricity was off and I suppose the modem was reset after (thanks to Comcast) the IP changed. At any rate it is now back on the air at:
http://wb9otx.com/live_audio.htm
Posted by Jack WB9OTX at Thursday, May 15, 2014 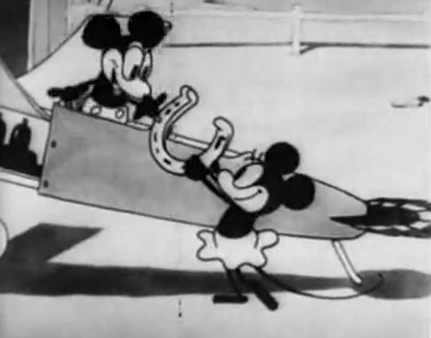 Plane Crazy is an American animated short film directed by Walt Disney andUb Iwerks. The cartoon, released in 1929 by the Walt Disney Studios, was the first creation of the character Mickey Mouse. It was made as a sound film and given a test screening to a theater audience on May 15, 1928, but failed to pick up a distributor. Later that year, Disney released Mickey's first sound cartoon, Steamboat Willie, which was an enormous success. Following this,Plane Crazy was released as a silent cartoon on March 17, 1929. It was the fourth Mickey film to be released after Steamboat Willie, The Gallopin' Gaucho, and The Barn Dance (1928).
Read More
Posted by Jack WB9OTX at Thursday, May 15, 2014

This is but one of my favorite songs, hope you like it too.

"A Whiter Shade of Pale" is the debut song by the British band Procol Harum, released 12 May 1967. The single reached number one in the UK Singles Chart on 8 June 1967, and stayed there for six weeks. Without much promotion, it reached #5 on the US charts, as well. It is one of the fewer than 30 all-time singles to have sold 10 million (or more) copies worldwide. "A Whiter Shade of Pale" #57 on its list of the 500 Greatest Songs of All Time.
Posted by Jack WB9OTX at Saturday, May 10, 2014 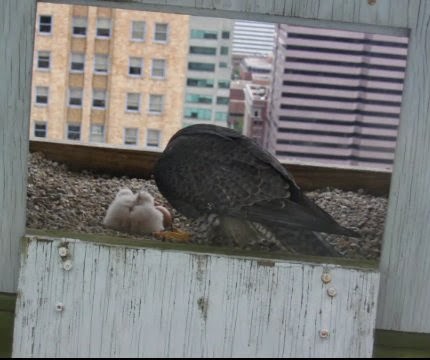 The babies have hatched
See them HERE

Camera 2 has the best view. 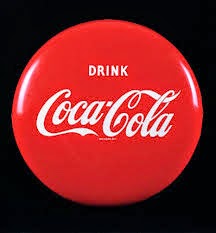 In Atlanta, American pharmacist John Pemberton first sold his carbonated beverage Coca-Cola as a patent medicine, claiming that it cured a number of diseases.
Read about Coke


From Wikipedia, the free encyclopedia
Posted by Jack WB9OTX at Wednesday, May 07, 2014

The Cold War was a sustained state of political and military tension between powers in the Western Bloc (the United States with NATO and others) and powers in the Eastern Bloc (the Soviet Union and its allies in Warsaw Pact). Historians have not fully agreed on the dates, but 1947–1991 is common. It was "cold" because there was no large-scale fighting directly between the two sides, although there were major regional wars in Korea, Vietnam and Afghanistan. The Cold War split the temporary wartime alliance against Nazi Germany, leaving the USSR and the US as two superpowers with profound economic and political differences over capitalism and democracy. A deliberately neutral grouping arose with the Non-Aligned Movement founded by Egypt, India, and Yugoslavia; this faction rejected association with either the US-led West or the Soviet-led East.
Read the full article

Battle of the Coral Sea

May 4th 1942 – World War II: The Imperial Japanese Navy engaged Allied naval forces at the Battle of the Coral Sea, the first fleet action in which aircraft carriers engaged each other.
Read the full story