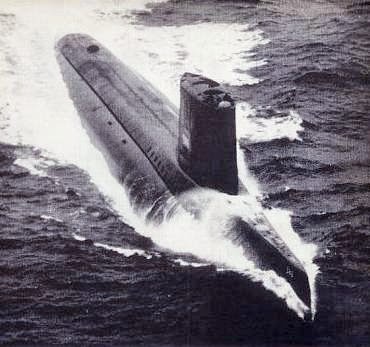 USS Triton completed the first submerged circumnavigation of the globe.
Triton was the second submarine and the fifth ship of the United States Navy to be named for the Greek god Triton. At the time of her commissioning in 1959, Triton was the largest, most powerful, and most expensive submarine ever built, at $109 million excluding the cost of nuclear fuel and reactors ($882 million in present-day terms.
Read More