I lost a friend

I lost a good friend last week, His name was Mike Robins. I knew Mike because he like I was interested in radio. He was the dispatcher supervisor for the Indiana State Police Dist. 42 Versailles. Mike had a big part in the 911 set-up in Ripley County along with other public service adventures. He loved short wave listening (SWL) and later on obtained his Ham Radio license. He also had a hobby, as I did, of photography both film and digital. Here is but one of the images he captured: 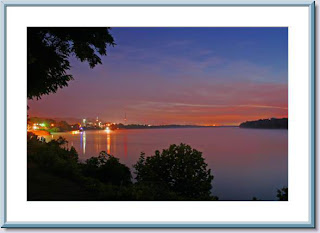 He called it simply "Aurora"
I have few friends and Mike was one of the best. Rest in piece my friend.
Posted by Jack WB9OTX at Sunday, February 01, 2009