Paul Warfield Tibbets Jr. was a brigadier general in the United States Air Force. He is best known as the pilot who flew the B-29 Superfortress known as the Enola Gay (named after his mother) when it dropped Little Boy, the first of two atomic bombs used in warfare, on the Japanese city of Hiroshima.
Read the full story
Read from a PAST POST 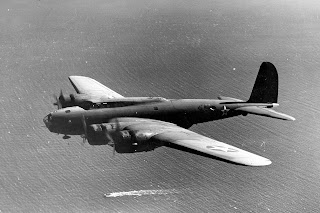