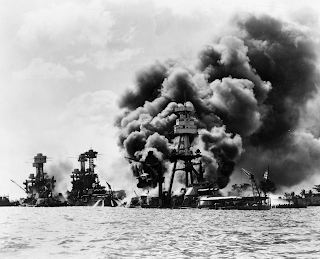 
From Wikipedia, the free encyclopedia
2nd photo from: http://www.dailyoverlook.com
Posted by Jack WB9OTX at Thursday, December 06, 2018