Why is the Ocean Salty? 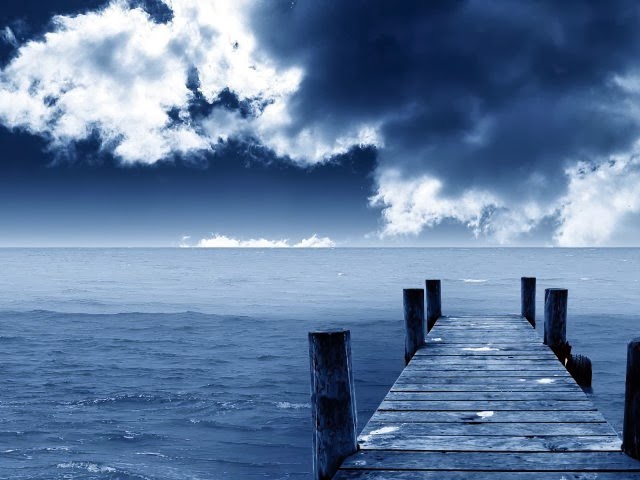 You may know that the oceans cover about 70 percent of the Earth's surface, and that about 97 percent of all water on and in the Earth is saline—there's a lot of salty water on our planet. By some estimates, if the salt in the ocean could be removed and spread evenly over the Earth's land surface it would form a layer more than 500 feet (166 meters) thick, about the height of a 40-story office building (NOAA). But, where did all this salt come from? If you get into folk stories and mythology you will see that almost every culture has a story explaining how the oceans became salty. The answer is really very simple. Salt in the ocean comes from rocks on land. Here's how it works.
Read More