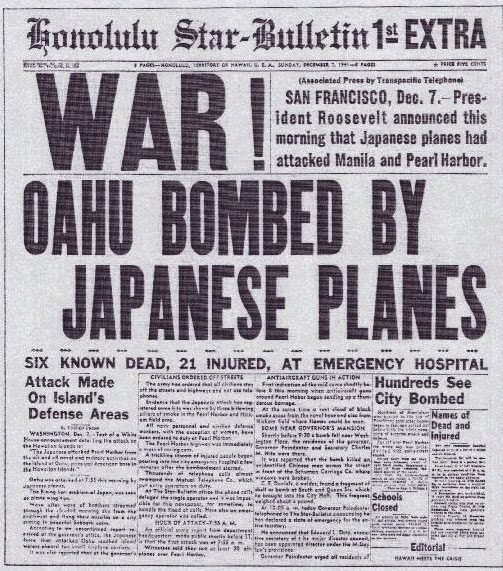 See my past posts on the attack