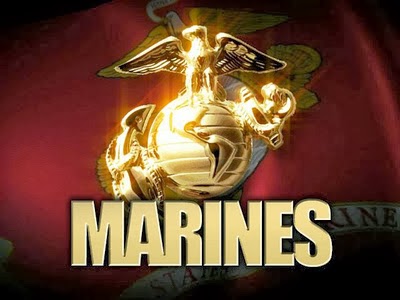 November 10, 1775 many consider the birth of today’s United States Marine Corps. It was on this day that Captain Samuel Nicholas formed the Continental Marines of the American Revolutionary War, according to Fox News, by a resolution of the Second Continental Congress. Known as the Devil Dogs of the U.S. Military, a moniker steeped in tradition dating back to 1918, where German soldiers described the Marines as fighting with such ferocity it was likened to “Dogs from Hell".
Read more HERE