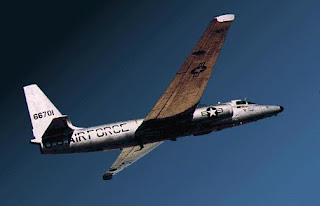 The 1960 U-2 incident occurred during the Cold War on 1 May 1960, during the presidency of Dwight D. Eisenhower and the premiership of Nikita Khrushchev, when a United States U-2 spy plane was shot down while in Soviet airspace. The aircraft, flown by Central Intelligence Agency pilot Francis Gary Powers, was performing photographic aerial reconnaissance when it was hit by an S-75 Dvina (SA-2 Guideline) surface-to-air missile and crashed in Sverdlovsk. Powers parachuted safely and was captured.